You will soon be able to write an email with simple gestures on the air without touching buttons or screen. That is the proposal of Google for Project Soli, a prototype that the company presented last year at its developer conference, and already has a group of engineers who are experimenting with this new system. 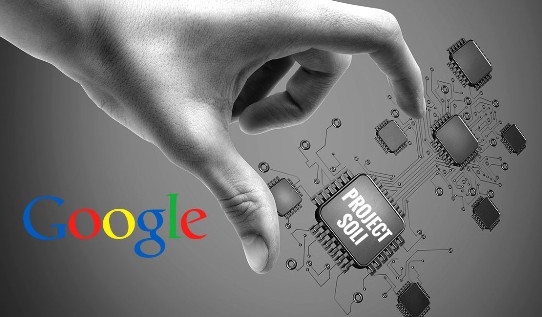 Alex Bravo is one of the developers who received one of these kits, and recorded in a video the capabilities of Project Soli when writing a text in Gmail simply by moving their fingers above the special sensor that tracks the gestures of the hand.

Project Soli is part of one of the many initiatives, being undertaken by the Advanced Technology and Projects division (Google ATAP), which was born after the acquisition of Motorola and still remained after selling the mobile phone unit to Lenovo.

Among the most outstanding initiatives of ATAP is Project Tango, a system that seeks to develop a computer vision technology to record measurements, distances and locations in indoor spaces, or Project Ara, modular platform that seeks to promote Google phone.