At the end of last year, Facebook CEO Mark Zuckerberg, warned investors of the danger posed by the rise of advertisements blockers, ad blockers, for the accounts of the social network. 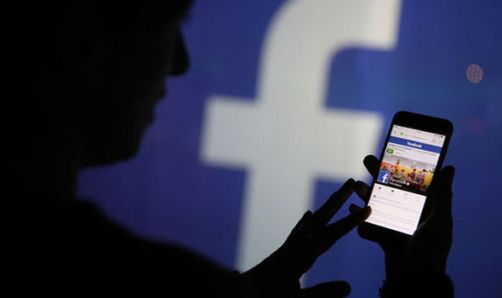 Now Facebook has begun to combat it with a new type of advertising that makes useless advertising developed by companies of software such as AdBlock, that yes, it allows the user to customize which ads the user wants to see.

The company explains that when ads “are relevant and well done, can be useful to help us find new products, services and introduce us to new experiences” in this way “we will begin to display ads in the desktop version of Facebook to persons who currently use an ad blocking software”, explains Andrew Bosworth, vice president of Facebook’s ads and business platform.

With the aim of making useful advertising to the user, the social network explains how you can customize the interests of each ad displayed while allowing to know why those of a certain subject-matter appear to him.

The truth is that advertising has become the main pillar of the company which grew 63% in its second fiscal quarter generating 6.239 billion dollars in revenue, i.e. around 84%. These figures achieved by showing ads to all users, whether registered or not, although ensured that advertising does not increase.

Not to whitelists
While the company has presented its new advertising has also lashed out against the mode of white lists that offer software such as AdBlock Plus, which allegedly joined other giants such as Amazon, Google and Microsoft.

“Some ad-blocking companies accept money in exchange for display ads before blocking, a practice that confuses people, reduce the funds necessary to support journalism and other free services that we like on the web. Facebook is one of those free services and the ads support our mission of giving people the power to share and make the world more open and connected. Instead of paying advertising to companies to unlock the ads that are blocking – something that some of these companies have invited us to do in the past are putting control in the hands of people with our updated ad preferences and control of advertising”, wields Bosworth.