The giant Google is almost the owner of Internet. Thanks to its search engine, to its email Gmail and Android mobile the company of Mountain View is omnipresent in the network. However, there is a small redoubt of the market that resists: videoconferencing. 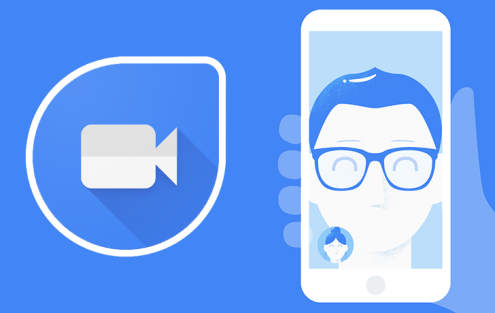 When it comes to talking face to face, Skype from Microsoft is the King of computers and tablets, while FaceTime has no rival in the iPhone mobile. Now the mega-corporation also wants participate in that segment, and will launch Duo.

Google will work not only on Android phones but also in Apple, and will be able to jump on the fly between different networks – WiFi or conventional telephony – to allow conferences in movement and take advantage of the channel by which best convey the image and voice of our interlocutor.

Besides being late to a market that was already dominated by Skype, Google has a salad of brands and products that would not put anything easy for the user. It has two mail services (GMail and Inbox), three applications for chat (Hangouts, Messenger and soon Allo) … and now two videoconferencing services (Hangouts and Duo).

“Google lost the opportunity because a user of Google was having to use to communicate with the others”, while other applications were more flexible when to register new users, as recalled by Ankit Jain, director of SimilarWeb and former manager of Google.

Now, the plan is to convert hangouts in a kind of collaborating center for employees of the same company (in the style of what Microsoft is doing with Office), and limit Duo the consumer market: a free tool that allows to do something as simple as hear and see the other, with the touch of a button.