Internet giant Google announced Tuesday that all its offices and data center will be powered renewable energy by 2017, which will be consolidated in the largest corporate buyer of clean electricity. 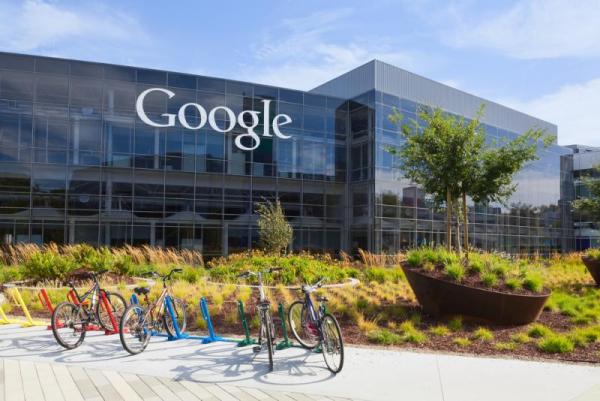 Google said in a statement that it is the “world’s largest corporate purchaser of renewable energy” with a demand of 2.6 gigawatts of electricity from wind and solar sources. This level is two times higher than the next on the list: the distribution giant and online commerce Amazon.

Google said that they are on track to be able to obtain 100% of all their energy needs from renewable sources, including their large data centers and servers and their offices around the world.

In a comment on the company’s blog, Google explained that the milestone began to take shape in 2010, when they began investing in the renewable energy sector with the purchase of a wind farm in Iowa (USA).

In addition, Google has committed to buy clean energy for the equivalent of all its global electricity consumption, encouraging this way a sector needed aid to compete with fossil fuels.

This investment, according to the company, has contributed to the fact that the price of renewable energy is increasingly lower.

“In the last six years, the cost of wind and solar energy has dropped 60% and 80%, respectively, so now renewable energy is a low-cost option,” Urs Holzle, vice president of technical infrastructure of Google said in the blog.

“Up to the date, our commitment entails investments in infrastructure (renewable) of more than 3.5 billion dollars worldwide, with two-thirds of that amount in the United States”, he said.