That Google has not gone shopping and has brought any robotics company has been demonstrated in the DARPA competition this year. The different tests related rescue situations have been dominated by several robots companies that Google has recently acquired. 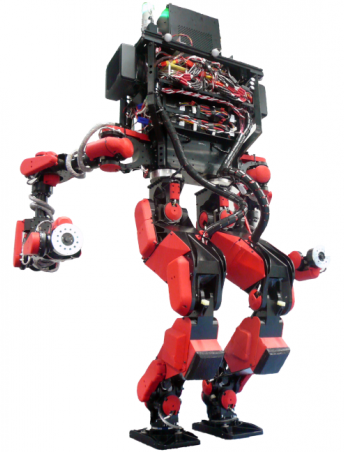 The overall winner was the humanoid robot of the Schaft company, which got more points than their rivals in the 8 tests in which was to DARPA challenge this year, inspired by the Fukushima disaster. Among the evidence were challenges for driving a small vehicle, make holes in the wall, pick up and remove debris, climbing stairs or open different doors.

Mastering Google companies was reinforced by the second and fourth different solutions based on the Atlas robot, from the famous Boston Dynamics has also acquired Google recently.

On the future of these robots, from the DARPA organization are convinced that Google does not purport technology or robots for tasks of rescue or military, but the inclusion of these improved models – and in the future – will have as its main objective be assistants robots in people’s homes.