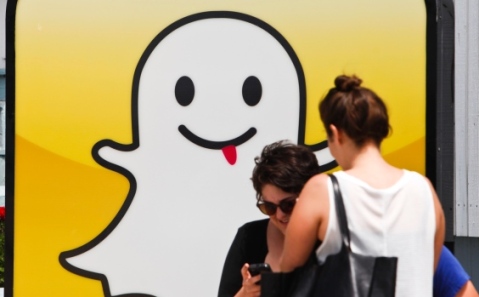 Snapchat a very popular messaging application in the United States, has reached an agreement with the Federal Communications Commission (FCC) that was accused of tricking users with the promise of “disappearance” of messages. The FCC said that the claims of the company able to fade all messages sent through its application were misleading and false. The Commission says in a statement that in reality, shared through Snapchat messages or photographs could be captured and stored permanently through third party applications, and other methods as the usual “screenshot” that offer phones.