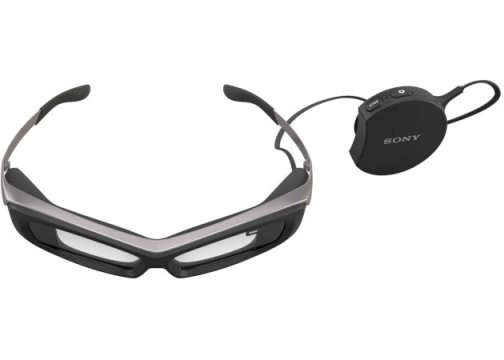 After Google decided to side with Google Glass, recognizing that things did not go as expected, Sony continues his idea to market their SmartEyeglass, which as we advance some features. After months of development the company has decided to launch a version of his glasses in 10 countries intended for developers, the SmartEyeglass Developer Edition SED-E1 , which in the Eurozone will the price of 670 euro, which come to be about $840 for Americans.