The e-commerce giant opens a section dedicated to this new technology with all kinds of machines and equipment that they need to make the pieces, as the filament or software for product design. 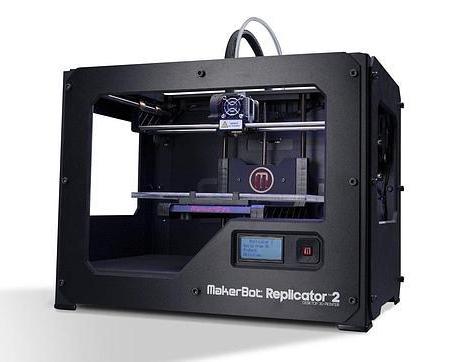 With the rise of DIY movement (“do it yourself”) and the momentum that has taken in recent year’s technological development, different areas that, until now, were beyond the reach of ordinary mortals are beginning to be close at hand. Because, who, until a few months ago, thought that it would be possible to manufacture own child’s toys at home? To give just an example… As well, already manufacture not toys but thousands of objects at home (recently surprising news of a young American who had made an enormous number of guns!) it is a reality thanks to the 3D printers.

While these devices have been around for a while it was not until a few months ago when they were starting to appear really affordable brands with products for the end user. Before the rise of this market and economic smell that characterizes the e-commerce giant Amazon has opened a new section on its American website dedicated precisely 3D printers.

The new section has all kinds of machines and equipment that they need to make the pieces, as the filament, software for product design, books on how to use this technology to more or less advanced users, etc..

Barriers
However, despite the progress made in both the functionality and the price of these machines produce 3D printers are still expensive compared to traditional paper printers. On the other hand, the assembly is difficult and the necessary use of CAD design software they need to develop the desired product is also not easy for everyone.

In fact there are already in the market as the projects created by the company Pirate3D in the platform of crowdfunding Kickstarter for launch Buccaneer, the first 3D printer already assembled and with a truly competitive price: 400 euros.