AMD has revealed on his official blog that its APUs has experienced increased performance with Windows 8.1, the new major upgrade the current operating system of Microsoft. 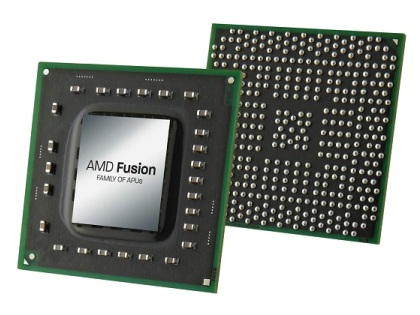 Indeed, the performance of a component is affected, in essence, not only by its own ability, but also by the degree of optimization software to run and its drivers.

We developed where lies the key to this increase in performance and if, you have right. AMD has worked closely with the Redmond giant to improve simultaneously all such elements so that the user experience substantially improve Windows 8.1. 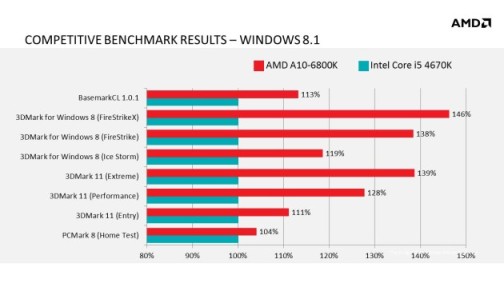 It can more than one can consider that these improvements or increases have little impact and lack of interest but frankly, and with the times, all free performance improvement is welcome.