With its sleek look and a price just under $200, ASUS ZenWatch pleasantly surprised, and received a lot of positive reviews when it was launched. Today, it seems that ASUS is preparing to launch another model, The VivoWatch. 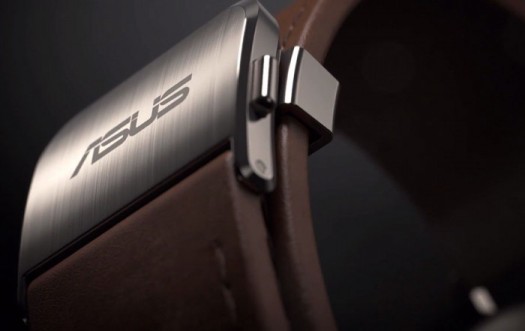 Indeed, a new ASUS entry appeared in the database of the Bluetooth SIG. As it is usually the case, there are not many details on the device – only its name VivoWatch, it is manufactured by ASUS, and it offers support for Bluetooth 4.0. There are obviously more technical details about Bluetooth; it can manage, but not additional information about the hardware.

However, the list specifies that VivoWatch is “a show dedicated to the health sector that can detect data from heart rate and sleep”. It is possible, if one reads between the lines of this brief description, that the VivoWatch will be more like the Microsoft Band than the ZenWatch.

And speaking of Microsoft, some speculate that the fact that ASUS has chosen to name this new portable device VivoWatch is a sign that will actually run Windows. It’s not really a secret that Microsoft wants to push Windows everywhere – they even promised to offer free Windows 10 for owners of a Raspberry Pi 2. But, know that getting such an OS is a logical choice to power a device like this, remains to be seen.

Another question is whether the price that ASUS will give to the VivoWatch. Typically, ASUS attaches the name Zen to its device to a higher price and to its Vivo the least expensive. Mentioning the fact that the VivoWatch has a GPS chip, the price will be a little higher than a low cost model.