As the role of a mobile phone has got entrenched in a life of a commoner, the demand for auxiliary products such as power banks and USB cables have also been going through a surge. This cause and effect relationship has left a remarkable impact on the routine life of an Aussie as you cannot imagine going out of your house without equipping yourself with all these items. The functionality and usage of these articles are interlinked to an extent that the quality variance of one directly affects and correlates with that of another. 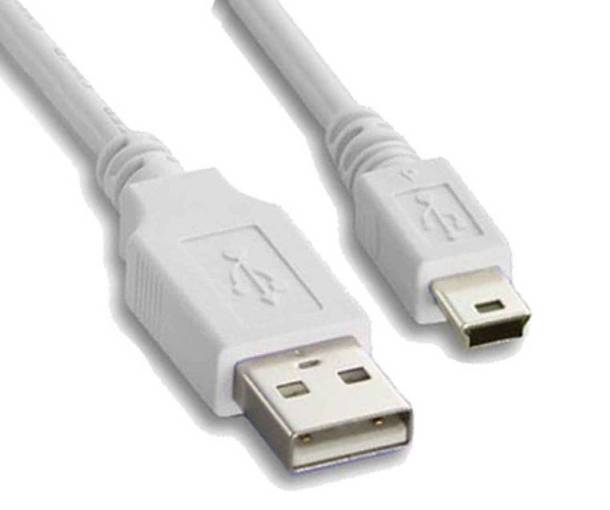 A good quality power bank with poor quality charging cable or a good quality cable with a poor quality poor bank would not work great for your mobile phone. Therefore, it is imperative that your choices of both portable charger and cable are based around the quality factor. People do not understand this, hence do not pay heed to buy the quality cables to complement the charger and ultimately the phone rather they opt for whatever-is-available option, lesser do they know is the fact that electrical charge will be transmitted through the cable, linked at both ends with the phone and power bank respectively and hence, cannot be compromised upon in terms of quality.

Considering the importance of power cables, below are given a list of things that one should not do while buying a USB cable in Australia, such as:

USB cables come with different support features with respect to the type of port they will be inserted in while a few come with the support-all feature. When you buy USB cables from an unauthentic online source or an unknown brand, you could fall prey to the trap where a cable has been bought in haste which does not know the difference between a wall port and the USB port, so if you intend to get the juice out of the wall port for your phone but you end up getting it only at a speed of 500mAh, you can imagine the kind of frustration which would follow.

USB cables often come as both data cable and charging cable; however, if you buy charging cables in Australia without due consideration then it could affect the charging or data transfer speed to and from your phone and charger/ other sources. Generally, a low-quality USB cable comes with 28/28 USB gauge which supports 1.0 AMP of current passing through while USB cables that come with phones and tablets are 24/28 gauge and support up to 2.0 AMP which means faster charging.

There were incidents of cheap quality lightning USB cables which were damaging the logic board component in iPhone 5 called U2 IC Chip, which was a very sensitive part of the phone and cost a lot in terms of repair. Taking this as a precedence, if this could be done once then could happen again as well.

A power source charging your phone cannot comprehend when to stop sending electrical charges to the phone when its battery is full if its circuitry is not correct and vice versa. Not being able to identify this could cause serious damage to your phone’s battery on the other hand to an extent that you might have to exchange it. However, bear in mind that a good quality USB cable would be much cheaper than that of the replacement battery of your phone.

If you buy USB cables of cheap quality then there is a possibility that it could pose a threat to your safety due to irregularities, making your computer or phone device explode while causing burns and electro-shocks. Hence, it is important that you should opt for certified USB cables for your chargers instead of low-quality ones in order to keep from such harmful incidents.

Generally, an efficient cable takes up to 5 hours to charge a phone but if the same thing is of low quality then the duration of it could go up to 15-20 hours. We often do not realize the value of little things making the big things working around us. Though a portable power bank might seem the major thing the value added by a good quality charging cable is not lesser in comparison to making the whole thing work perfectly for the task at hand.