After announcing that transform Facebook Messenger on a platform for instant messaging, the company of the world’s most widely used social network announce that it has taken the concept of using the messaging service as a separate app to a web site, with the domain of www.messenger.com. 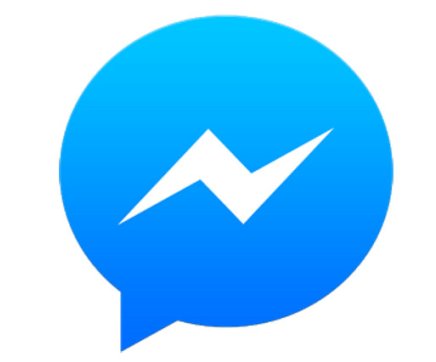 This marks another step in the intention to transform Facebook Messenger on a separate platform, which for use require an account on the social network, as with a Gmail account can access all Google services. The Facebook Messenger web application looks very similar to the version for iOS, the operating system of the iPhone.

According to the company, Facebook Messenger now has about 600 million active users, which makes it a serious competitor to another courier of the company, WhatsApp, which remains the number one in mobile telephony, but its support for desktop computers is quite poor so far.

By now the company has no intention of eliminate the social network messaging service, so they may continue to hold talks in the lower right corner of facebook.com, still it has promoted the Web version of Facebook Messenger as a way to have conversations without the distractions that occur in the entire social network.

Besides a simple interface, it also has support for voice and video chats.