The popular social network is getting enough pressure from advertisers to insert advertising in the form of automatic videos, which eventually end up coming but for now have decided to delay. 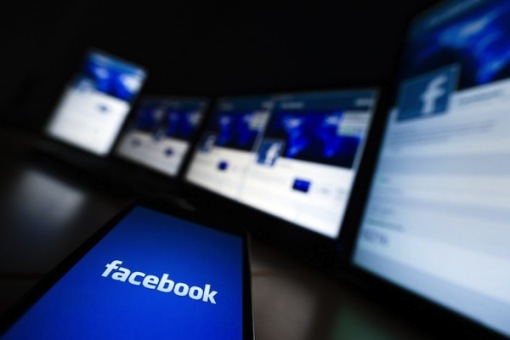 Facebook knows almost everything about their users, where they live, where they like to go, their favorite brands and so on, making the social network into a gold mine for advertisers.

In this sense, video advertising has a greater impact through its visual format and also can be customized based on the information and data from each user as we said has a social network.

In theory these ads would come in mid-2013, but Facebook has been delaying its implementation in order to maintain the user experience unchanged, opting to first evaluate the behavior and opinions of users before the videos not autoplay of advertising platform.

There is no doubt that for more than one advertising in videos of autoplay are a form of intrusive publicity, even despite that come with the sound off, but it is a reality very lucrative, so much so that it is only a matter of time before the let’s poke by Facebook.