Google is in talks with the automaker Ford Motor Company to help the Internet search engine to build autonomous vehicles, the weekly Automotive News quoting a person with familiar of the project. 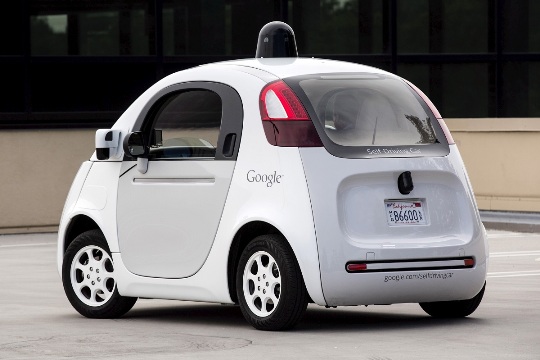 If takes the form of the manufacturing agreement, is expected to be announced at the annual Consumer Electronics Show which will be held in Las Vegas during the first week of January, told Automotive News.

A Google spokesman told Automotive News that the company would not comment on speculation, although senior Google confirmed that the Internet giant is in talks with some automakers, according to a report from Reuters.

This year, Google held talks with most of the leading manufacturers of vehicles and brought together a team of traditional and non-traditional suppliers to accelerate efforts to introduce driverless cars by 2020.

The technology company developed the software that controls its autonomous vehicles while carrying out the registration of panoramic images Street View. Later, the project continued with an own development model, with a distinctive compact design, which narrowly runs the streets of Mountain View, California, near the headquarters of Google.

Like many other automakers, Ford is also focused on the development of various projects of autonomous driving. In recently, put to test the prototype Fusion Hybrid Autonomous Research Vehicle in a simulated city in Michigan.

The autonomous Ford vehicle is equipped with cameras, radar, LiDAR sensors and various 3D mapping technologies that allowed it to communicate fluently in the experimental urban layout of Mcity, developed by the University of Michigan.