Throughout these decades, the alphanumeric key has been the main resource for entry into a computer system, although some users who obstinately saw in use some combinations which threaten the security of the same. 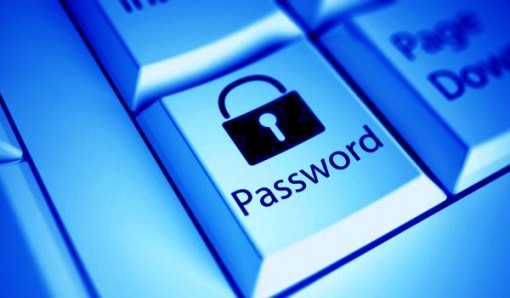 Because this type of vulnerability and to the multiplicity of services appearing steadily Google acquired the company SlickLogin, who developed a system based on a mobile phone that emits a high frequency sound mechanism, inaudible, which provides a key to authenticate a computer.

The appeal of the SlickLogin system is in the use of existing substrates: the vast majority of equipment, be it a desktop, laptop, mobile phone or tablet, have a microphone and a speaker. This technology can be used both in form on line and off line, according to its developers, and also works with wireless technologies such as NFC, Bluetooth, Wi-Fi or QR codes.

However, this virtue implies also a disadvantage, since the SlickLogin is disabled if the smartphone runs out of power.

A couple of touches as password
In the mobile industry is also experimenting with alternatives to passwords. One is the image pattern, where the user must play a particular route on the touch screen to access the phone features. This is a modality adopted both Google with their devices with Android as Microsoft on their tablets and hybrid computers with Windows 8.

Nokia also provides its Lumia phones can activate the screen by two simple finger strokes on the touch surface.

This method was adapted by LG for phone G 2 Pro, which allows the unlocking the phone beyond activation with two touches. Thus, by a system based on a series of blows to screen pattern, the user can use the phone without having to enter the password.

The race against the replacement of passwords also used biometric resources, such as the use of the camera and fingerprint of the iPhone reader. Google also experienced through Motorola, various systems based on the use of special accessories, electronic tattoos and even pills that emit a special frequency to gain entry to an application or equipment, replacing traditional keys.