The massive spying in the United States had repercussions on all thought of technology companies. After the revelations that started Edward Snowden and the subsequent scandal, Google decided that, from now on, all messages from Gmail use encrypted HTTPS connection from the moment you read or send email. 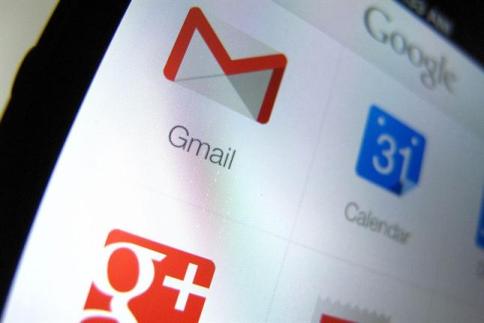 The HTTPS connection was available from the launch of Gmail in 2004 to enter the username and password, and six years later Google implemented it as a default.

This new scheme means that communication will be encrypted during the tour of the message from any mobile device or computer to the servers of the company, even when accessed from a public Wi-Fi network without password.

In addition, Google ensures that all messages are encrypted while moving on their servers, and also when connecting between different data centers owned by the company in various parts of the world.

Apart from these measures, published by Google in its official blog, the company advises users also apply other security measures such as a secure password, the two-step verification and many other tips that are available on www.google.com/intl/en/safetycenter/everyone/start/.