HTC includes two rear for more information about the image and remove the background from the foreground camera; Samsung adds, for the first time, the detection phases to a smartphone camera.

In February showed the Samsung Galaxy S5; few days ago it was the turn to HTC One M8. Two very high-range smartphones, that will compete to be on the podium of the best of the year. They have some things in common (they use the same processor with the same amount of RAM, for example) and, of course, many differences.

Which also marked a before and after from the rest of the industry is in a digital camera: as in 2013, is a point where manufacturers still find how to differentiate.

This year will be no different, except that the change does not come in the camera itself, but additional elements added.

SAMSUNG GALAXY S5
Interestingly, in relation to photography in the Samsung Galaxy S5, is not so much the main sensor, but it seems very good: 16 megapixel (1/2, 6 inches in size, pixels of 1.12 microns side for its ISOCELL sensor of own design and manufacturing, F/2.2 aperture), recorded in HDR automatically (ie, recording and combining overexposed and underexposed in real-time to avoid dark) and 4K resolution video capture. It also adds the ability to refocus an image after it was taken, a tool called Selective Focus, which works similarly to Refocus Nokia. 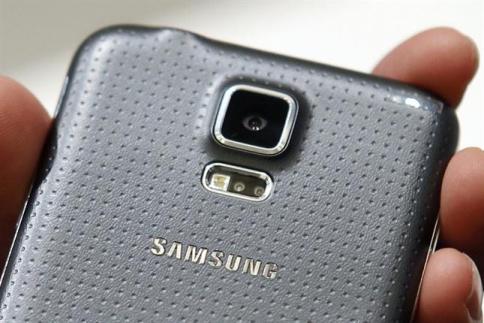 What is new in SAMSUNG GALAXY S5 camera, however, is the inclusion of a phase detection sensor as an alternative to the classical method of focus by contrast using the majority of smartphones. The focus for phase detection is not a new concept, in fact, long ago used in professional cameras, but Samsung (or one of its suppliers) managed to make a cheaper version and large scale manufacturing.

What is it? To get it to do focus on 300 milliseconds. How do you do it? By analyzing the light coming from opposite sides of the lens; when both light beams converge at a point of the sensor is to portray object is in focus. In this case, Samsung is combining the traditional method in contrast to the phase detection to achieve that speed in to focus.

HTC ONE M8
The HTC One M8 camera is also able to focus in 300 milliseconds, but uses another method: relies on a secondary camera to the principal. The main sensor is the same as the original HTC One: 4-megapixel resolution in sensor of 1/3 inch size, 2 microns per side for each pixel of the sensor. Lost, however, the optical stabilization of images to make place to the second rear camera (2 megapixel; it is the same module that was in the front camera of the first One); its main function is to assist in the focus and add depth of field. 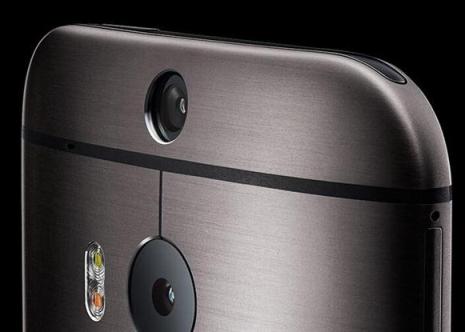 Though not take 3D photos, the two cameras work in unison; high amount about what is behind the subject in focus to do two things: first, measure the distance to set the brightness of the two flashes (white and yellow, to correct the color temperature of the picture and do not turn blue or yellow, etc.). And two, separate what is in the foreground of the background, creating a stereoscopic image that isn’t 3D (no illusion of volume) but that it achieves a separation between what is closer to the camera than it is farther away, thanks to the information that registered the second camera.

For what? To edit the background without modifying the front; filters to a part while keeping intact the other: for example, to blur the entire background, take the foreground object and pass it to another photo, slightly change the perspective of the image after the photo was taken (using the photo taking the second main camera) or refocusing the photo after it was taken, such as Nokia, Samsung and LG allow but without resorting to a series of images with varying focus, but taking the information recorded secondary camera.