HummingBoard comes to compete with Raspberry Pi. Like that small computer (and others, such as Arduino or Intel NUC) offers a minimum size motherboard and relatively modest benefits: in this case, 1GHz ARM chip, 512 MB RAM and Ethernet connections, USB and the possibility of digital and analog audio, HDMI connection, mSATA, an infrared receiver and other options to assemble a computer small but complete with some variant of Linux; even they can to create an economic media player with a special version of XBMC. 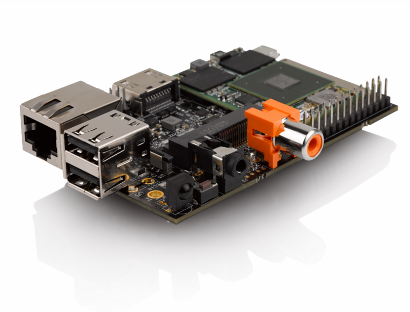 The novelty with respect to Raspberry Pi and similar alternatives is that in this model can change the processor and RAM.

The basic version (HummingBoard-i1) is priced in the United States, $45; with 1 GB RAM and a dual core processor reaches $100.