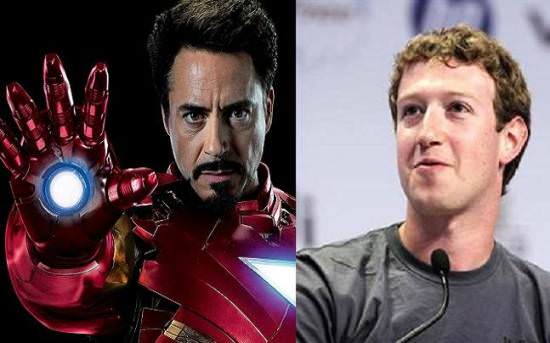 This was the biggest project of the owner of Facebook for 2016. Jarvis is a system that Zuckerberg created to run at home. It works by controlling things in the home like lights, temperature, appliances, music and security. It can also learn tastes and patterns and even new words and concepts.

This uses several techniques from artificial intelligence, including natural language processing, voice recognition, of faces, among others, according to Zuckerberg explained in his Facebook blog, where he added how he built it and learning along the way.

“So that the assistants as Jarvis could control everything in the home, we need more connected devices and the industry needs to develop common standards so that the devices can talk to each other”, he said.

Among the main conclusions highlighted by the creator of Facebook, after completing this project, is to find a way to make it possible for the world. Since currently it is closely linked to your home, appliances in it and the network configuration.

“Somehow, artificial intelligence is closer and farther than we imagine. It is closer to being able to do things more powerful than most people expect: driving cars, curing diseases, discovering planets, understanding the media, but we are still finding out what the real intelligence is”, he concluded.

For the time being, Jarvis seems to be more a personal project of Zuckerberg than a product for Facebook. However, it could be the starting point for other functions or experiences in the social network or a different product.