LG has launched a new TV for the Indian market not noted for its resolution, range of colors or brightness of the screen, but its star feature is its ability to repel mosquitoes. The South Korean manufacturer has incorporated into the TV Mosquito Away Technology system that, through ultrasonic waves imperceptible to humans, promises to keep away mosquitoes from the electronic devices. 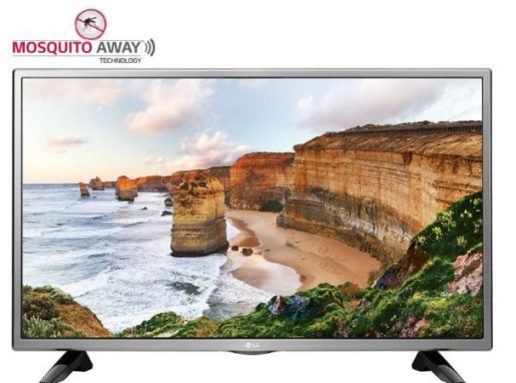 This technology has already been enabled by the company in other appliances such as air conditioners and washing machines, however, is especially interesting on TV since they because of the light emitted, are one of the main centers of attraction for mosquitoes.

According to the World Health Organization, more than 22% of the Indian population lives in areas where malaria transmission ratio is one for every thousand people. Thus, some 275 million people live in areas of high risk of infection.

The TVs are designed for this population, where low-income families are most vulnerable to threats from mosquitoes. It will arrive in two versions, one of around 347 euro (26,500 rupees) and another of around 622 euro (47,500 rupees).

In addition to launching it in India, the South Korean company also intends to launch the device in the Philippines and Sri Lanka, under the same target. At the moment it is discarded launch in other regions such as Latin America, where the rise of Zika poses a risk to the population.

Of course, LG has stressed that their TV is not intended to replace other mosquito dissuasion devices that are present in the home.