In the middle of the diverse internal changes through that Microsoft lives, its chief Satya Nadella announced that the new edition of Windows will search unify all mobile devices and computers under a single operating system. “We will simplify the next version on a platform available for all screens”, said the executive. 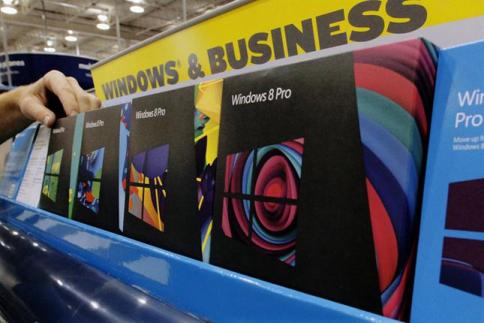 Part of this objective had been unveiled by Nadella at Build Conference, with ads that aimed to make more flexible the platform with a common environment for computers and tablets with Windows 8.1, phones with Windows Phone 8.1 and consoles Xbox One. Thus, the developers can reuse programming code to create applications for multiple devices.

Within this scenario, the head of Microsoft aims to simplify the use of Windows to users regardless of whether they use a PC, a mobile device or a game console. This development, in turn, is accompanied by the sharing of the core of each of the operating systems, which is the same in both Windows 8.1 and its RT edition and Windows Phone 8.1 and Xbox One platforms.

“We will unify app stores and platforms so that users have a consistent experience and to use that developers have more opportunities”, Nadella said.