Microsoft has dispelled doubts about the new motion sensor Kinect on Xbox One. The Federal Privacy Commission in Germany said the new device registered “continuously” all kinds of user information. While on the other hand Microsoft has ensured that Kinect for Xbox One is designed with a strong privacy protection. 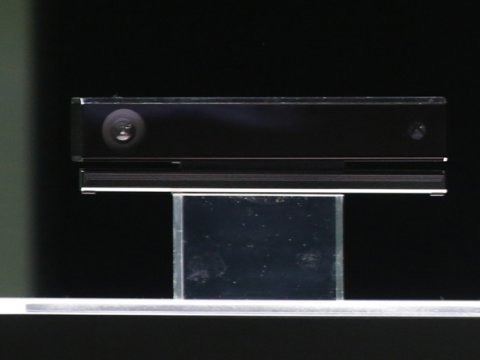 Last week Microsoft introduced its next-generation console Xbox One. This new “entertainment center” as defined by the U.S. company incorporates not only control but also redesigned a new Kinect. Despite the features that have been known so far of the new console, the new motion sensor is the one that is causing a headache for Microsoft.

One of the members of the Federal Privacy Commission in Germany, Peter Schaar, has assured to Der Spiegel that the new Kinect for Xbox One is a “device monitoring”.

According to Schaar, the new motion sensor continuously records all kinds of personal information about the user. “The speed of reaction, my learning or emotional States. Then, they are processed in an external server and even are transmitted to third parties. If it is ever erased, the person can do nothing”, says Schaar.

After these remarks, Microsoft has been quick to dispel the doubts in regard to privacy issues of the new Kinect. The team of the company has ensured that both the current device designed for Xbox 360 and the next generation has been “a strong privacy protection”.”

“We know our customers want and expect strong privacy protections in our products, appliances and services and for companies to be responsible stewards of their data. Microsoft has over ten years experience making privacy a priority”, says the company. It has also highlighted that in the coming weeks will reveal more details related to privacy issues.