OpenStreetMap, the great collaborative and free alternative to commercial maps services, announces that it incorporates features of its web portal planning of routes between two points, on foot, by bike and car. 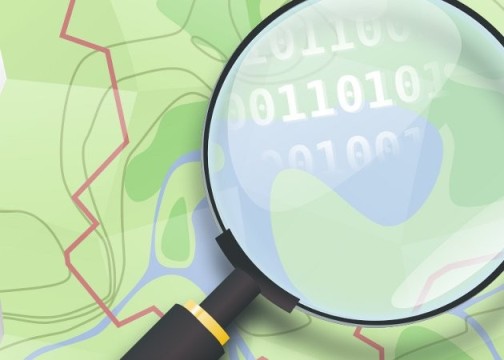 As explained in the blog project this very basic function, present in neither other services so long, nor it is new to OpenStreetMap, because through third party developers such a possibility, including applications for mobile devices. The novelty is its implementation on the official site.

So, from now OpenStreetMap allows trace routes from one place to another Google Maps style, for example, by setting two – source and destination – locations by name or geographic coordinates or directly dragging the bookmarks to turn on the map; and choosing among the available engines to speed up the results.

OpenStreetMap is a project to map the world that have helped millions of people since its inception in 2004 and has gradually become the best alternative to large technology services. Would you like to contribute? You have several ways to do it.