The Norwegian firm Opera is known for its namesake browser, both PC and mobile devices. And it is in the field of cell which has historically fared better, thanks to a performance (especially with the Opera Mini) in which the browser simplifies and compresses Web pages visited by the user, for to improve its load route 2G or 3G. 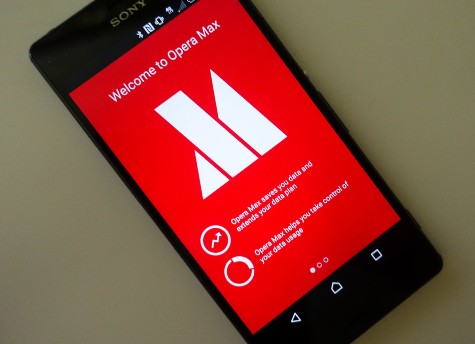 Opera announced that through its integration with Samsung, Xiaomi and other handset makers, to 2017 will be pre-installed on some 100 million computers it’s another tool, Opera Max (which is available for free for Android), which compresses all content (that is, beyond a Web page) to make, according to Opera, reduce up to 50% downloaded information. This, of course, depends on the application and content.

What makes Opera Max is to connect to the servers that Opera has, and which are responsible for processing popular content to reduce its size. So compress the information that download the phone, resulting in two benefits. On the one hand, since there is minor the quantity of information that unloads the device, before they are loaded into the phone. At the same time, this makes that it will consume less data from the monthly payment of mobile Internet access.

But Opera Max is not a browser: it is a tool of transparent use (i.e. installed and not seen again) acting as an intermediary between smartphone applications and online content, and who manages the compressed downloads. For several months not only it reduces the data downloaded from a Web page: it is also capable of compressing the information received by the phone to watch a video on YouTube, Netflix or Instagram.

The tool set whether compressed data also with Wi-Fi; Internet block access to a specific application; see how much you can reduce data consumption of each application, and so on. The app does not fit https secure connections, which are encrypted to be out of reach, so there will be no reduction in spending on the use of Facebook or Twitter.