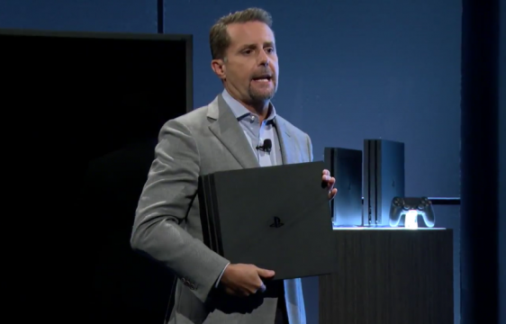 The marking between consoles from Sony and Microsoft is narrow and hard. If recently the Xbox One presented its S version which highlighted the 4K compatible graphics power with HDR, now it is the PlayStation 4 which aims at cracking with the same bet with the Pro version.

The PlayStation 4 Pro announced a month after the arrival of the Xbox One S in the market will go on sale on November 10. This is almost 3 months later but just in the time for Christmas. The Pro not only be able to run games designed in 4K you can also play streaming 4K for example of NetFlix or YouTube.


Of course PS4 Pro is ready to connect to the virtual reality viewer PlayStation VR will arrive in October. For this purpose it has an extra USB port located in the rear of the device. That yes, the new model that shares a similar design, seems to be more chubby than its predecessor and it has a 1TB hard drive.