A company called Apertus looking for support to create a new professional camera, Axiom Beta, but with a difference: but with one difference: doing it as an open project, in which the potential customer can configure hardware and software that gives life to the camera at will. 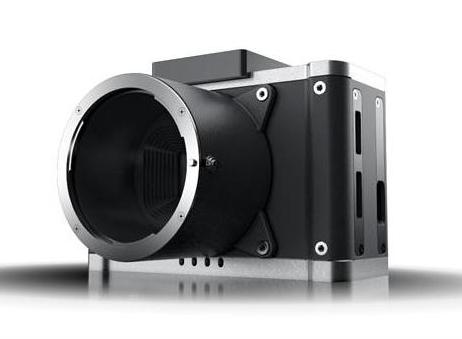 The collective campaign financing to raise money was launched in Indiegogo with the slogan “democratizing camera technology and put back the power in the hands of users”.

This modular camera that will use an open source firmware, bet on having a 4.3″ sensor capable of recording video in 4K, accepting mounts of Canon lenses, have multiple HDMI connectors and use a chip for image processing that would use a special Linux distribution, will have an application to control the camera remotely from a cell phone, tablet or notebook.

The group behind the project already raised one-third of the 100,000 euros that need to start production.