The Sony brand has not really become known in the world of digital photography as product quality devices but also various components that are pretty widely acclaimed by fans but also other manufacturers to equip their own devices or digital devices. Thus, the manufacturer has announced the release of a new model of the RX10, the RX10 III with a new 24-600 mm lens. 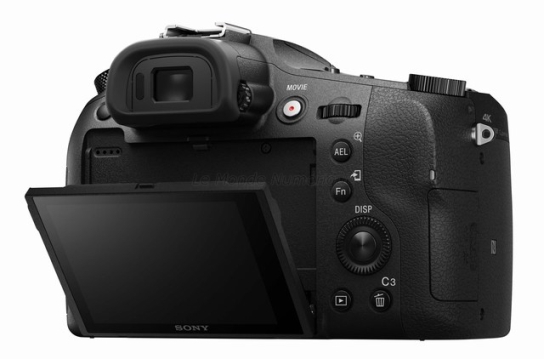 In the field of photography, several criteria are relatively high. At the forefront, the sensor that is here, on the RX10 III uses a 1.0 type stacked 20.1 MP Exmor RS CMOS sensor associated with a BIONZ X processor and a DRAM chip to optimize image processing and produce the best possible restitution of details and colorimetry of the scene. The focus speed is also important to capture the moment. On the RX10 III, according to Sony, the development would actually be in just 0.09s, one of the fastest on the market.


The photos in macro mode also receive great shots. Like all the brand appliances, RX10 III features a SteadyShot stabilization system that limits vibration and moving what can be practical if you go to the end of the zoom. It has a 3 inch screen displaying 1.2 million points as well as an OLED electronic viewfinder displaying more than 2.3 million points to perform accurate framing while the video portion allows the capture of sequences with an Ultra HD 4K definition or a super mode slowed down up to 40x.

The device is equipped with an HDMI output (micro HDMI), USB port, a microphone jack. It is NFC and Wi-Fi to pair instantly with another compatible device and can be controlled remotely via an application available on smartphone or touch pad. The device measures 132, 5 x 94 x 127, 4, weighing slightly more than 1 Kg (body only).