One of the gaming mice market more curious is the SteelSeries Sensei, introduced several years ago and enjoys a number of leading features. For despite already take a while in the hands of many users, SteelSeries has now presented the wireless version. 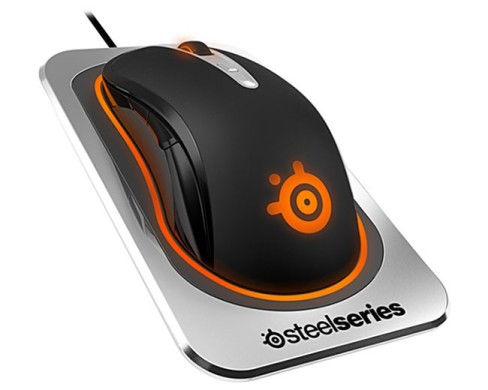 SteelSeries Sensei Wireless maintains all the features of the original model, including sensitivity up to 8,200 CPI, eight programmable buttons, lighting (16.8 million colors available) and the small LED panel.

It is just the same mouse without wires, promising minimal lag (1 millisecond, according SteelSeries) and with an autonomy of 16 hours in the game, and 20 with a less demanding use.

One option to be consider if you are looking for one of the most leading market mice, but not too cheap. SteelSeries will put on sale in March for 159 euros, being one of the most expensive mice on the market today.

The good news is that, being its symmetrical design, is valid for both right and left handed users, the latter increasingly indulged in the gaming world.