The use of touch screens completely changed the way people interact with mobile phones and tablets. Apart from the changes caused in the industry, also found that there is a particular brain activity among mobile users. 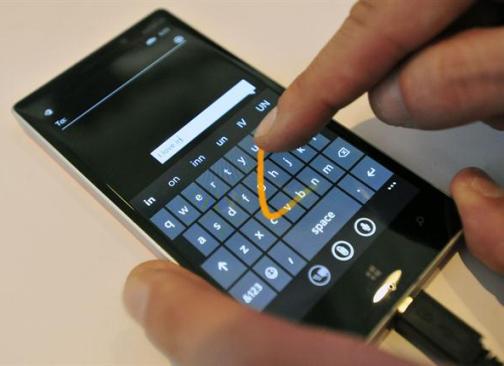 Neuroscientists at the University of Zurich and Zurich Polytechnic discovered that brain activity is reconfigured steadily after analyzing the movements made ​​by users on their smartphones together with brain activity recorded using an electroencephalogram, according to a study published in Cell.com.

The plasticity of the brain in such situations had already been analyzed in various subjects that perform repetitive gesture, such as musicians and gamers, which recorded a higher sensory activity related to the fingertip. With growing daily use of mobile phones, neuroscientists could discover that the brain is under constant reprogramming during interaction generated with touchscreens.

Thus, they found that the repetitive motion and sensory processing is adapted to the intensity of the interaction of the touchscreen. They also said that, in these situations, the use of the smartphone for a brief period was reflected in increased brain activity.

“Our studies suggest that repetitive movements on the touch screen both the hand and the tip of the fingers are reconfigured steadily in the brain according to the use of devices”, the researchers said after analysis.