Twitter plans to incorporate its own publishing system that allows you to play video content, according to a publication that leaked this function. Unlike productions six seconds long made ​​by Vine, one of his first standalone applications, in this case the company will allow users to upload files to MOV or MP4 format up to 10 minutes in length. 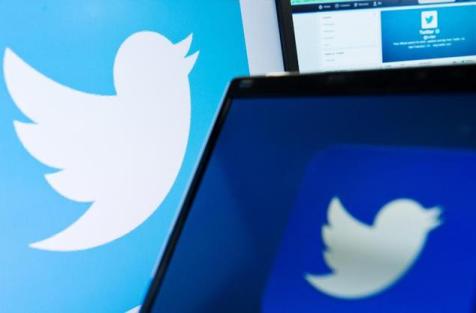 A sample of the videos published natively on Twitter could be seen in one of the publications made by the site of technology The Verge, which shows a summary of CES last year as a foretaste of coverage in the 2015 consumer electronics fair.

In principle, the Twitter player is focused on being a tool for advertisers, and the company promotes content published on YouTube to be uploaded to this new platform to take advantage of the features and future benefits of the service.