The platform offers the possibility of exchanging DM among several users, in addition to record and publishes direct small productions of 30 seconds in length directly, without using external applications. 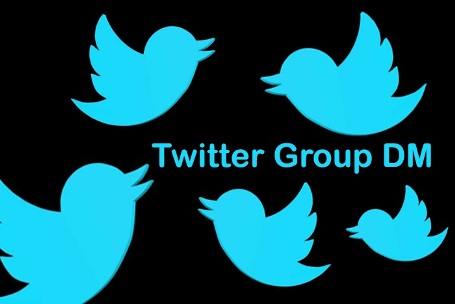 The group conversations on Twitter now able to move to a quieter area of the hand of direct message group, a feature that the company just introduced. So far, DM (Direct Messages) could only engage between two users, but with this new feature, members of the microblogging platform may start a private conversation with one or more persons from scratch, or from a tweet posted.

“The role of DM group in Twitter allows the user to initiate conversations with their followers, without necessarily summoned the members draw a follow each other”, the company said on its official blog.

These DM conversations will only be visible between group members, which can support up to 20 users. These messages also supported web, text, pictures, emoticons and tweets links.

Also, Twitter announced the ability to capture videos up to 30 seconds long from the official application, without using external tools to the platform. Videos feature in Twitter seeks to enhance the multimedia features of the service coverage of live events or to capture a scene to share with other users.

Videos on Twitter now available for iPhones and will soon be available in the next update of the application for Android devices.