The Wi-Fi Alliance announced the next version of the standard Wi-Fi wireless connectivity, call 802.11ah (the most recent is the 11ac). One of its major innovations is the inclusion of Halow mode, designed for the connected home, peripheral (especially the wearable technology and intelligent sports watches and bracelets), and use in automobiles, as well as applications of the Internet of Things. 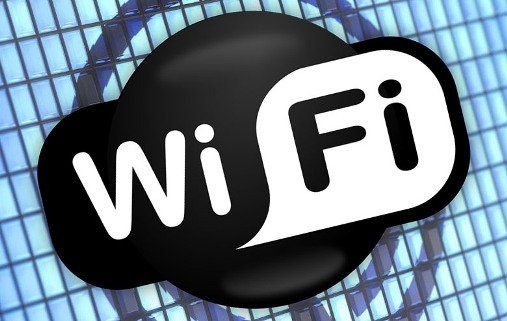 Wi-Fi Halow achieves a power consumption similar to Bluetooth (i.e., much lower than the Wi-Fi standard, vital for devices powered by a small battery), but with a much wider range of coverage through the use of the 900 MHz band to transmit data. A Bluetooth connection is limited to about ten meters; a Wi-Fi Halow could cover an entire house.

This is thanks to the fact that the 900 MHz band allows a major penetration and more area range (such as the 700 MHz band used for television or mobile telephony), but with a bandwidth considerably less than the normal Wi-Fi (which works in the bands of 2.4 and 5 GHz); still it is higher than the Bluetooth.

At the same time, use the same protocols of the conventional Wi-Fi connectivity, so you can connect to a compatible router to have direct Internet connection, or link to another Wi-Fi device using Wi-Fi Direct (which works as a connection between two devices similar to that proposed by Bluetooth)?

It will have to wait until 2018, however, to begin to appear the first devices certified as HaLow.

Bluetooth also evolves
Meanwhile, the group that develops Bluetooth confirmed last November that this year will improve connectivity protocols to allow a greater range of technology, faster data transfer and the ability to create mesh networks (in which each connected device extends coverage of a network) for the next version of Bluetooth.

This includes quadrupling the range of Bluetooth Smart and double its capacity without increasing power consumption.

The latest version of Bluetooth is 4.2, which includes the possibility that a device with a chip that standard is directly connected to the Internet, support for IPv6 and other key functions for the Internet.

It is this segment to which point both groups of development: bet to be part of a market (the Internet of things) that could be billed $2 billion or more by 2025, according to consultants such as IDC or Gartner.